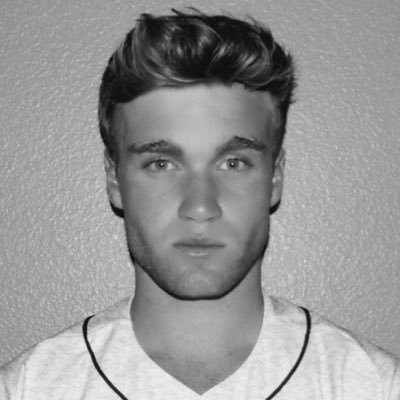 From the looks of things, Tate Martell fell in love with Columbus at first sight.

The four star dual-threat quarterback was committed to Texas A&M for almost a year before he shredded the contract in early May. Reportedly, his decision to decommit came only a month after his first visit to Ohio State.

A month has passed since then, and Martell has officially professed his love to the Buckeyes.

I’m excited to announce that I
have officially committed to
THE OHIO STATE UNIVERSITY! pic.twitter.com/fWpD7hcZ13

Martell was nothing less than a star at Bishop Gorman High School in Las Vegas, where he led the team to two consecutive national championships as the starting quarterback.

His stats are ridiculous. We’re looking at a 59 percent pass completion rate through two seasons and 1,000 yards on the ground–a true dual threat quarterback.

And when it comes to scoring, he appears just as consistent. He’s thrown 72 touchdowns and ran for 14. Compare that to only eight interceptions and it’s easy to see why he’s considered a four star recruit.

Martell is the 14th member of the Buckeyes’ 2017 recruiting class.