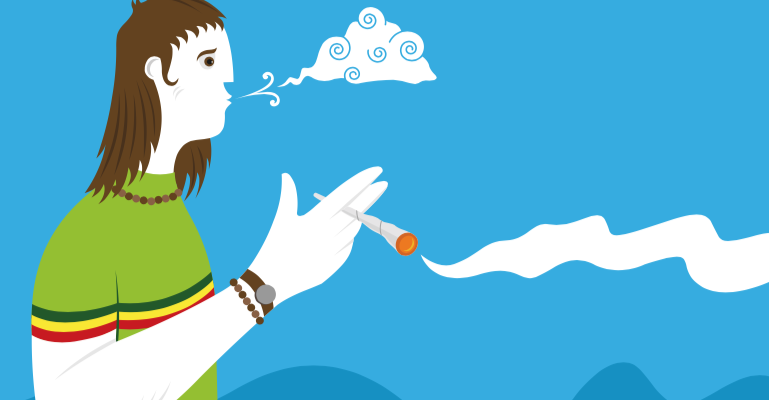 The Stoner Diaries: The Stories of Collegiate Stoners

If you take residency anywhere besides under a rock and associate with anyone that isn’t your parents, chances are you’re going to encounter marijuana sometime in your life. You may think the red-eyed guy in your history of rock n’ roll class is irresponsible, but really is it so much worse than taking five booms the night before your big math test? Marijuana may not be for everyone, but for those who choose to medicate themselves with it, they’ve experienced their fair share of ganja-induced mishaps on campus. So, in the spirit of 4/20, let’s delve into the shenanigans and inner-monologues of the everyday stoners at Ohio State.

One time my friend and I had just finished our exams so we wanted to unwind with a bowl…too bad it was February, -10 degrees, and an actual blizzard was forecast for the night. Haha but that didn’t stop us! We looked like we were ready for the Siberian winter with the whole shebang: coats, boots, gloves, even goggles. Oh, and of course a lighter. I imagine it was a pitiful sight, seeing us huddled outside around a small flame in the middle of a white-out, but a stoner gotta’ do what a stoner gotta’ do.

Last year was the first time I had a meal plan, and the first time I smoked weed. The second time I got high, I went to Scott and ate so many mashed potatoes that I threw up. Needless to say, I haven’t been to the dining halls since.

I was at Block this year with a bunch of my friends when we were offered some marijuana. I’d tried it before, but had really only done it at parties, so it seemed like a good idea five Natty Lights in. Anyway, long story short I woke up the next morning still wearing my jersey covered in leaves (from a bush I fell in I guess???) with one shoe on (Lord knows what happened to the other one) and a whole, unwrapped 12-inch tuna sandwich from Subway in my lap. I am also not ashamed to say I ate that sandwich right then and there, because why deny a blessing from myself?

One time my roommate came home from a night out, and me and my other roommate knew she was high because while she was telling us a story she just stopped in the middle of a sentence to yell, “Why do you guys keep staring at me??” She was legitimately so concerned it was hilarious.

One time I ordered wings from WingsOver and forgot. I ordered pizza from Papa John’s 5 minutes later and forgot. They both arrived at my dorm at the same time. However, the reward was worth the awkwardness. 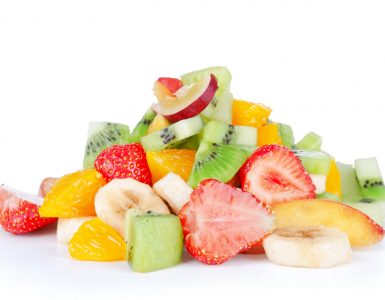