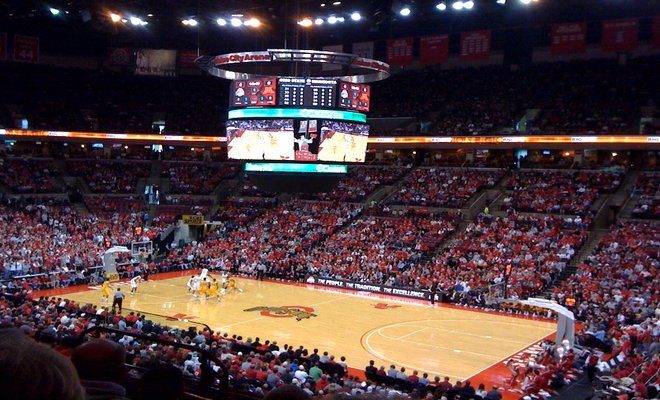 Scoonie Penn has been an assistant at Ohio State since 2017 as a director of player development and played for the Buckeyes in 1999 and 2000, but now he’s moving up in the world and will be an assistant coach with the Memphis Grizzlies.

Penn was a 2nd Team All American in 2000 for the Buckeyes and was a second-round pick in the NBA draft when he left college. He played 11 season overseas before moving on to coaching, and has been a huge help to the Buckeyes.

In addition to serving as the director of player development for Ohio State’s official team, Penn has also been the general manager for Ohio State’s alumni team (which has been known as Scarlet & Gray and Carmen’s Crew) which won The Basketball Tournament on Aug. 6.

Now, he’ll be working under Taylor Jenkins, head coach of the Memphis Grizzlies, as an assistant for NBA-level talent. If only Mike Conley hadn’t been traded away from the Grizzlies recently, then Penn would be able to keep the Buckeye connection going.