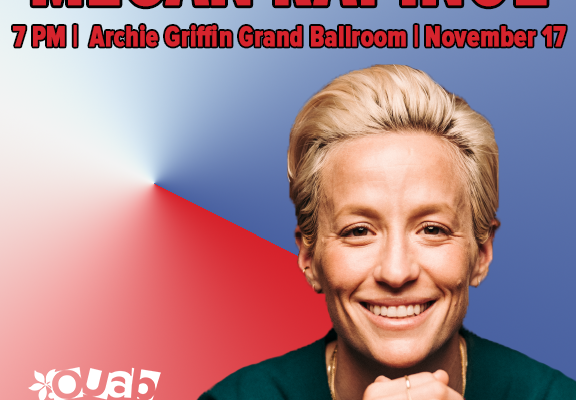 Megan Rapinoe is Coming to Campus

Megan Rapinoe is coming to campus to speak in an event called OUABreaking the Glass Ceiling with Megan Rapinoe.

MEGAN RAPINOE IS COMING TO CAMPUS!!!

Rapinoe, for those not in the ~noe~ (see what i did there) is a soccer star for the U.S. National Team that recently won gold at the 2018 World Cup and is a captain for Reign FC. She fucking rocks. I think my reaction was pretty well summed up with one tweet: 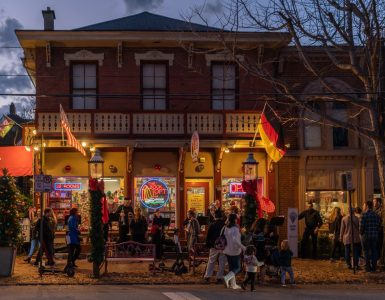