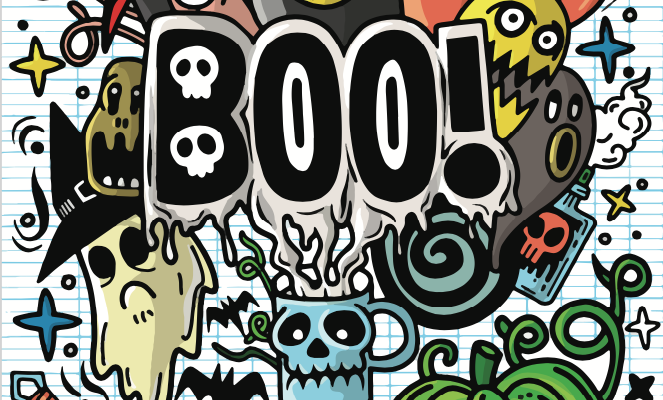 Ten Halloween costumes you can throw together last minute.

It happens to one of us every year. In March, we are watching movies and secretly thinking, “that’s who I’m gonna go as for Halloween this year!” You start searching Amazon for the perfect pieces to complete your costume, but then life happens and the next thing you know, it’s October 29 and your Amazon shopping cart is still full and you still don’t have a costume for the big Halloween weekend.

Sure, you could go as a nerd again for the third year in a row, but where’s the creativity in that? But, when the party is about to start in two hours and your options are looking slim to none, the odds are against you and you need to make a costume choice quick. That’s where these costumes come in.

Using a cardboard box colored black or silver, add a cardboard turtle neck and paint it black to represent the mouthpiece, write the large words “JUUL” written across it, and BAM! You are now every parent’s worst nightmare, but almost every college students’ reality.

What better way to save money and still look fly on Halloween by simply going as yourself? Go as a Sim this Halloween, and all you’ll need is a headband with a green diamond attached to it and you’ll be all good to go! If you want to go the extra mile, learn the Sims weird ass language and speak it all night.

Ah yes, the La Croix craze has followed us into the spooky season! Now, there are two ways that you can accomplish this costume. The first is to grab a plain white shirt and your favorite flavor of La Croix, and tie-dye your shirt to match the can. Add the cursive La Croix print in blue after you shirt has been dyed and you’re all set. Option number two is much more expensive as it is to literally take your old boxes of La Croix and tape/stick them to yourself!!

When Life Gives You Lemons

This one might actually be the easiest (and corniest) costume to go with, all you have to do is follow the first part of the saying. Take a plain white shirt and write “Life” on the front, carry around a bag of lemons, and hand out said lemons at any party. The perk here is you’ll be the plug all night for lemon drop shots, the downside is you’ll have to resist the urge to throw lemons at everyone at the party.

Pig In A Blanket

The best Halloween costumes are cozy, clever, and comfortable. All this costume requires is your favorite blanket, and some pink construction paper. Ask your parents for permission to use the good scissors, cut out a little piggie nose to attach to your face, and wrap that blanket around you like a toga. You’ll be taking “lookin’ like a snack” to a whole new level.

Yeah yeah we’ve all heard of this one, but this time it’s different! Take your favorite box of cereal, stick a (plastic) knife in it, and you can call yourself a “cereal killer.” But here’s the twist: take the cereal out of the box and instead replace it with a bag of Franzia! Now your costume doubles as a corny joke, and the world’s best drinkable fanny pack.

Alright, if your name is Trey and you have a basketball game tomorrow, then this is the costume for you. All you need is a Dunkin Doughnuts cup and a basketball jersey, and you’re ready to play point guard for the intramural beer pong squad. The question is, do you got shoe game?

Get a giant birthday bag (also known as a trash bag), cut out the bottom, put some string on the sides, and finish it off with a giant bow on your head. If you are the one hosting your Halloween party, and you’ve stocked up on all the beverage essentials, then some say you might be..the gift that keeps on giving ;).

So this one may take a little more time/energy than the rest, but it’s still pretty clever. Just take your favorite pair of shorts and glue cotton balls to them, then take a sticky note, write the number 9 on it and stick it to your shirt. For one night, you will literally be on “Cloud 9.”

Considering the problematic tendencies of the rapper recently, this costume seems more than appropriate! Take a trash bag, or any bag for that matter, and put it on as a dress or a shirt. Then, print out a ton of pics of Eminem, cut it so that it’s only his head, and stick them on the trash bag! Be prepared to disappoint people when you don’t actually have M&M’s though. 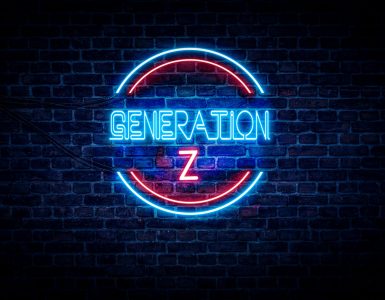