Ryan Day, the greatest coach in the history of Ohio State football, just might be receiving a contract extension soon.

Pending approval (which it will undoubtedly get because, again, he’s the best coach in program history), Ryan Day will receive a three-year extension that will keep him at the helm of the Ohio State football program until 2026. So I might finally be able to graduate before his contract runs out!

Day is 16-1 as Ohio State’s head coach and proved himself capable of hanging with the best of ’em in his first full season. He’s been an excellent recruiter and provided us with classic #content already.

The official numbers haven’t been released yet, but a contract extension would certainly put Day in the same breath as some of college football’s highest-paid coaches. 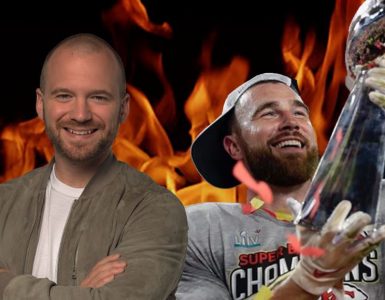