I need girl friends on campus desperately. I’m quiet, but I love to go out and I’m a sophomore and will need people to live with next year off campus. I mostly have guy friends and I need friends to do girl stuff with!!

@lindsayjbowman: “hey i have a gc for girls who wanna make friends!!!”

Did you send in the tweet? If not, have you met the girl who did through the group chat?

I did not send in the tweet, but I definitely related to it. The girl who did send it in actually did come forward and I have her in one of my two groups.

How is the group chat going?

I actually have 2 group chats of 30+ people each, due to popularity and demand. They’re going really well and have plans to meet or have already met. Both groups are very supportive and loving towards everyone in the group; it’s almost like a big support circle where someone rants and everyone else helps. They all became friends very quickly.

Who came up with the idea?

@jmyks_ actually messaged me and suggested making a group chat!

What fun events or hang-outs have come out of the group chat?

So far, group chat 1 has met at Cazuela’s for drinks and had other plans, but it’s hard to get that many people to be free at the same time. Group chat 2 was going to get piercings together, though they realized the prices, so that also fell through. Both want to get together at Chitt Fest next week. 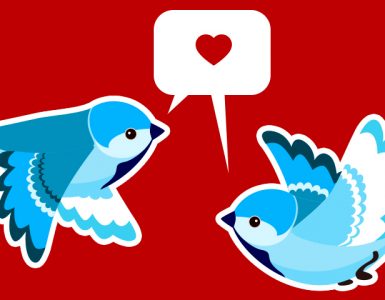