Creeper in the Theater: Man Hiding Under Seats At AMC Lennox

A terrifying and strange incident occurred at Lennox AMC 24 on Sunday should have moviegoers double-checking the floors.

In what is nearly a horror-movie scenario, the three women were there watching a matinee in a nearly empty theater when they felt something move underneath their row of seats.

A man who’d had been there for at least 90 minutes. When they screamed, he claimed he was looking for a missing cell, and vanished.

This is not the first incident, shockingly. AMC Lennox called the police but did not file an official report.

As far as the women know, the motive for man underneath the seats is unclear.

“We were very creeped out. You kind of feel vulnerable or violated. Either he was stealing or waiting for someone to put their purse on the ground and he could take their credit cards or their wallets.” said Berkes to FOX28.

Berkes offered some advice to other women at the theater, to keep their purses on their laps and to always check under the seats. 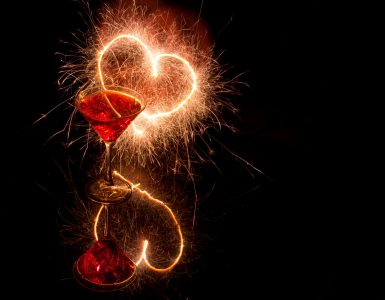