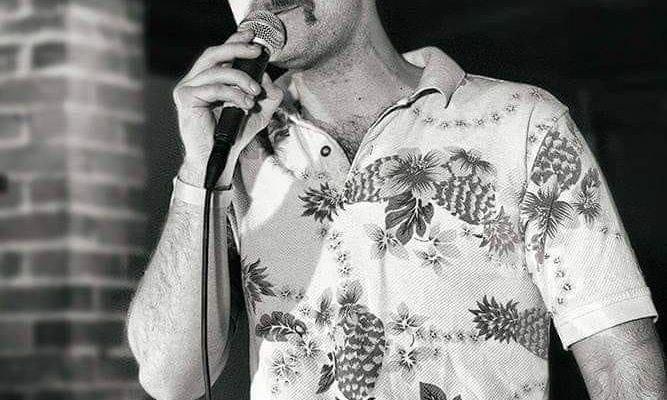 A Weekend of Covers, Local Art, and Lots of Heart: Columbus Covers Columbus

If you feel like your music streams have been oversaturated with national radio and LA-based artists lately, take a break from the noise outside of the state of Ohio and hit up Columbus Covers Columbus (CCC) this weekend for a three-day, three-stage event.

According to CD102.5’s website, CCC “celebrates everything about the 614.” From local bands to poets and comics, the fest is a cover show that features artists covering other acts from across the city. Plus, some of the non-musical performers are doing their own original work.

This year’s event is taking place at Victory’s/Classics in the Brewery District, and acts will perform on one of the three stages: the main stage, the side stage, and the outdoor stage so that the show never stops all night long. Tickets will be $10 at the door every night of the event, with acts performing from 5 p.m. until 1 a.m.

I asked the event’s founder, Tony Casa, some questions about the event this year.

What are you most excited for this year at the event?
The first outdoor heated stage for the comics and poets. They seem like a smokin’ crowd. Now they can perform like Dave Chappelle, slanging jokes to folks while having some smokes.

How many acts are doing original work vs. local acts’ covers?
All of the musical acts will be doing covers of other acts. That’s the central theme of the event. But the poets, podcasts, comics, and speakers do not cover any other acts to my knowledge. I’m not sure how that would even work really. Something to think about though…

What’s something people wouldn’t know about CCC just by looking at the lineup?
That there are great local merchants, games, and tons of networking opportunities for everyone in the community. This isn’t just a great show, it’s like a proper festival, but in winter.

Why do you think OSU students should venture off-campus for the shows?
Because campus is going to be there every day. CCC is but one weekend a year. And if you haven’t explored the Brewery District, and that surrounding area, you’re sleeping on a stellar park of town! Check out everything from the CD102.5 station, to Tony’s Restaurant (which I’m obviously biased about). Plus, there’s way more parking in that area.

Catch a different mix of shows every night from January 17-19 starting at 5 p.m. For more information and a lineup of acts, check out their Facebook page.