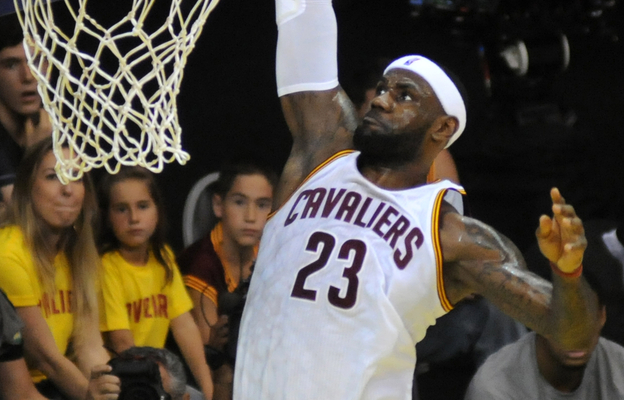 Cleveland Cavs to Play Home Game at The Schott

In a move that has many Columbus basketball fans very excited; the Cleveland Cavaliers, Champions of the World, announced this morning that they’re coming to the Schottenstein Center for a home game.

Ticket information for the games will be announced later in August. After their win this year becoming the Champs, the tickets are going to disappear quickly

If we can show them how awesome Columbus is, maybe they’ll relocate. I don’t know, a writer can dream.

Here is the Cav’s full schedule: