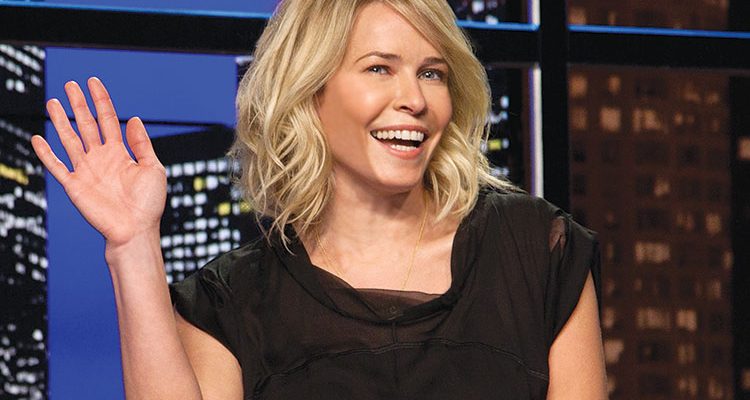 Fans of late night comedienne Chelsea Handler who were upset to learn that the host was ending her E! show “Chelsea Lately” in August, won’t have to wait long when her show goes off the air as she just signed a new deal with Netflix.

Under the agreement, Handler will release “several” stand-up specials through the popular service, along with a new talk show with a format that will be chosen later, but more than likely sticking to her usual shtick.

There have been rumors of this partnership as far back as March when Handler spoke to Howard Stern about how unhappy she was at E! and a month later, The New York Post reported she had signed a deal. It was only until last Thursday that Netflix officially announced the deal.

In a statement, Handler said:

“If I was going to continue working in this industry, I knew I had to do something outside the box to keep myself interested. I wanted to sit with the cool kids at lunch so I approached Netflix to make sure they were as cool as I thought they were, and when I confirmed my suspicions, like with any other future lover, I made my move. I’m more excited than I’ve been in awhile, and the team at Netflix is the most forward thinking, alert group I’ve sat down with in ages. No offense to the Shahs of Sunset.”

The first of the stand-up specials will begin streaming Oct. 10 of this year, plus four “docu-comedy specials” will be created for 2015, “featuring her efforts to gain a better understanding of a variety of subjects ranging from NASCAR to politics and from Silicon Valley to the NBA draft,” Netflix said.

If that wasn’t enough, come 2016 her new “updated format” talk show will “encompass [Handler’s] unfiltered opinions on topical entertainment and cultural issues, as well as her signature guest interviews.”

This may come as mixed news for fans, since Handler had been previously rumored to take Craig Ferguson’s “Late Late Show” role. For Netlfix, this is just yet another new avenue for the streaming red giant to tackle as they consistently strive to broaden their scope on entertainment. 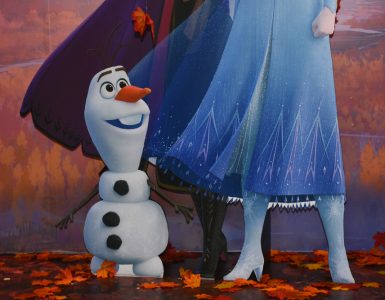 Guys, you know I love my job. I also really, really love Disney. HOWEVER, I’ve never been a huge fan of the Frozen franchise. I think it’s because I’ve always been salty that the movie didn’t commit to Elsa being a...