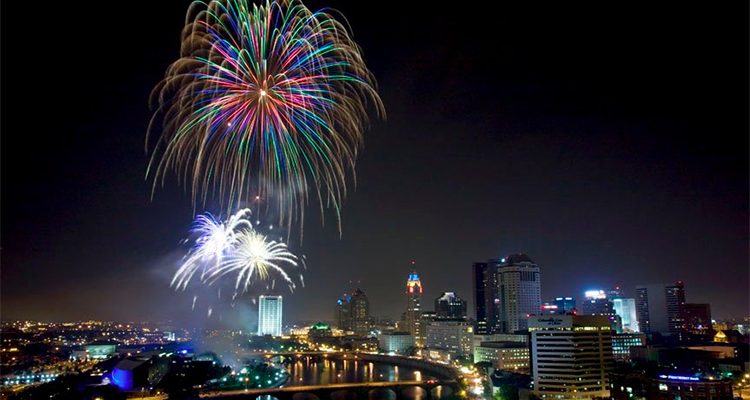 Bangs in the ‘Bus: Independence Day Celebrations Around the City

I promise no sexual innuendos in the title are intentional. We’re talking about FIREWORKS and I am excited. Red, White and Boom is actually my favorite holiday of the year — I get together with family and I don’t have to buy any gifts, I get to eat cookout food (shoutout to bratwurst), and there’s some drinking going on. It’s really perfect.

But that’s not what this piece is about. This one is about all the firework shows you can catch on Independence Day (that’s July 4, btw) around Columbus and the surrounding areas. Some are a bit further out, but still might be worth checking out.

I’ve been to this one a few times and it doesn’t disappoint. Groveport is just outside the 270 loop to the southeast, so it’s a bit of a drive, but if you get up early enough, you can catch a parade that starts at 11, live music starting at 1pm, and lots of other festivities before the fireworks start at dusk.

Here’s what you need to know: It’s in the Short North, there’s a block party at Buttles and High that goes on all day, and there’s a parade at 1 p.m. If that’s not enticing enough, I don’t know what to tell you.

This one’s probably the closest to campus, and definitely worth checking out. There’s some early festivities like a mile run at 8 a.m. (count me out of that, lol), followed by a bunch of other festivities. A kids Fishing Derby starting at 11 (my suggestion is to pick one fisher and root for them until the end), then concessions and entertainment in Whetstone Park from 3 – 10 p.m. Fireworks start shortly after.

There’s a parade that kicks off at 11 a.m., but that’s not even the big draw here. Chaka Khan (6:40 p.m.) and Michael McDonald (8:25 p.m.) will both be putting on concerts before a fireworks show at 9:50 p.m. Sure, it costs $5 to get in (unless you have a fake ID that shows Dublin residence), but c’mon. It’s Michael McDonald! The festivities will take place at Dublin Coffman High School Stadium. 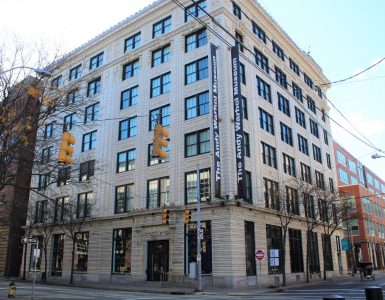 So you didn’t plan enough in advance to afford some big, all-inclusive resort on an island south of the US. Boo hoo. Let’s be real, renting a car and just driving off without a destination in mind is my kind of vacation...